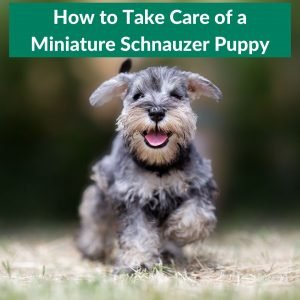 Miniature Schnauzer Puppies are the smallest of the three Schnauzers. Their bushy eyebrows and thick beard give them a distinguished human-like look that is hard to miss! They are even small enough to carry around in a sling as puppies.  Miniature Schnauzer puppies need lots of daily exercises since their breed was bred to be … Read more 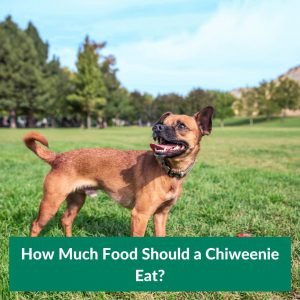 Chiweenies typically need to eat between a half cup and one cup of food daily, split into two or three meals. Since a Chiweenie is such a small breed, they do not require much food throughout the day to get the nutrients they need.  While they don’t need much food to thrive, they should still … Read more 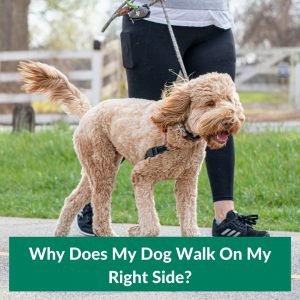 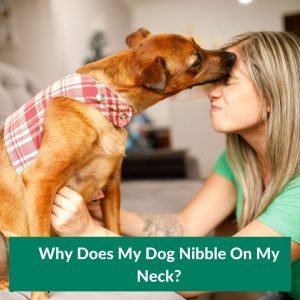 Dogs often show affection toward their owners by nibbling or licking their necks. When he softly nibbles on your neck or ears, he is trying to create an intimate relationship with the first member of his pack – you.  Another common reason dogs nibble their owner’s necks is because they want to play. If he … Read more 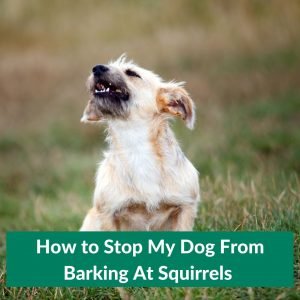 To stop your dog from barking at squirrels, the key is to distract him. You can call your dog’s name, ask him to do a trick, or give him a command. When your dog shifts his focus to you, and away from the squirrel, you should reward him by giving him a treat or playing … Read more 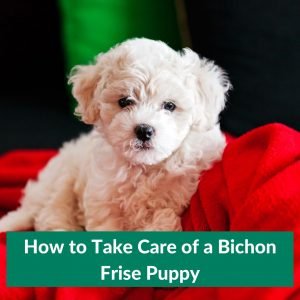 Bichon Frises are small puppies, typically weighing between 10 to 20 pounds. While it sounds simple to take care of such a small dog, Bichon Frises must be regularly groomed to prevent the matting of their coat. Their coat grows constantly, so it is crucial to groom your pup daily. Your Bichon Frise puppy will … Read more 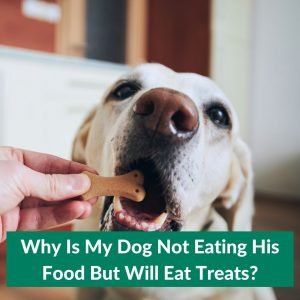 Many dogs that have nasal diseases, like cancer or infections, often cannot smell their food and will only eat treats. Some dogs have lung disease, which can cause them not to want to eat much due to their compromised ability to breathe.  However, your dog doesn’t necessarily need to have a nasal or lung disease … Read more 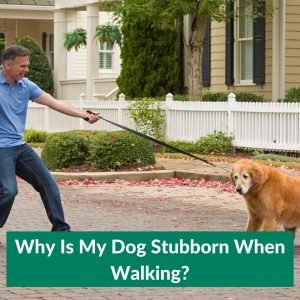 The most common reason your dog is stubborn when walking is that he is bored. Walking a stubborn dog can be frustrating for you and your canine. It is important to remember that dogs want to behave as much as we want them to since they enjoy making their owners happy. If your dog is … Read more 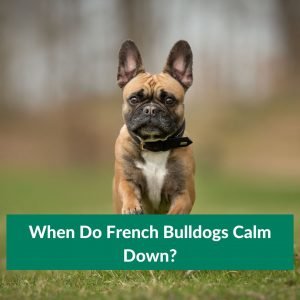 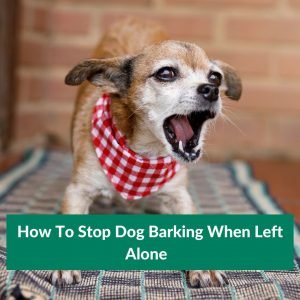 It’s one thing for your dog to bark when there is a stranger but it’s another thing when they bark when you’re not home. Perhaps a recent complaint from a neighbor is leaving you worried that your dogs are disrupting the neighborhood and also causing your pup a lot of stress too.  The key to … Read more

Disclaimer: We may receive commissions when you click our affiliate links and make a purchase. Please Note: This does not affect our product reviews and comparisons. We work hard to keep things fair and balanced, in order to help you choice the right product for you and your pet.